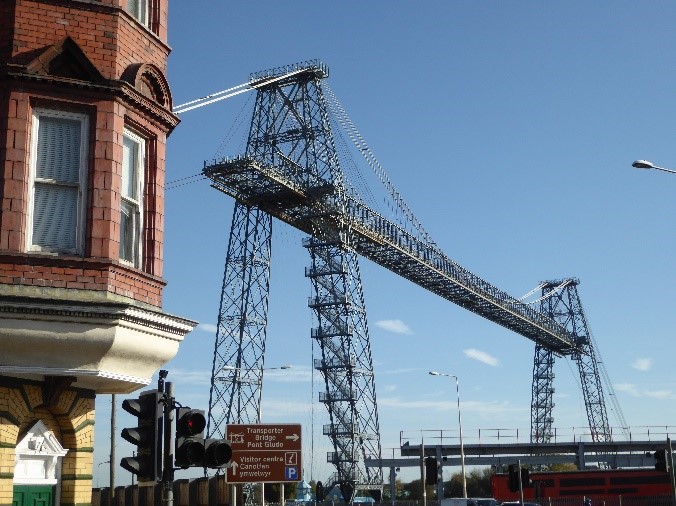 JHA prepared an Activity Plan for Newport’s early 20th Century Transporter Bridge, which was built to take workers from Newport across the River Usk to Lysaght’s steelworks.

At the time it was built, the Bridge must have seemed space age to the local inhabitants of Pillgwenlly, powered by the new technology of electricity. Always a cultural melting pot because of the port, Pillgwenlly housed the migrants from the Black Country who came to work in the steel works, and continued to offer a home to new communities with subsequent waves of migration to the present day.

Walking across the Bridge on the high-level walkway has been regarded as a ‘rite of passage’ for many people in the area and likewise many locals recount stories of hanging off the Gondola as youngsters while it crossed the river. 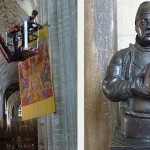 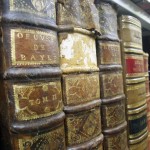 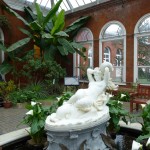 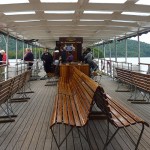 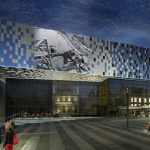 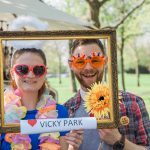 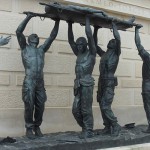