JHA wrote the Activity Plan in support of the successful Round 2 NLHF application.

Julia Holberry Associates, with Courtney Consulting and Newbery & England, completed the Activity Plan for the National Memorial Arboretum in Staffordshire, in support of their Round 2 Heritage Lottery Fund bid.  The purpose of the site is to remember and respect the sacrifice people have made and, although not wholly focused on military sacrifice, has the Armed Forces Memorial at its heart, which honours the service men and women who have given their lives since World War II.  Our work involved looking at broadening the audiences who come to the site and improving the interpretation and learning opportunities.  The work was characterised by wide-ranging consultation, with the general public and formal learning sectors, but mostly with stakeholders, such as the Ministry of Defence, the Royal British Legion and representatives from the Associations.

The National Memorial Arboretum secured £2.85 million (an uplift of £1 million from their Round 1 bid) in October 2012. 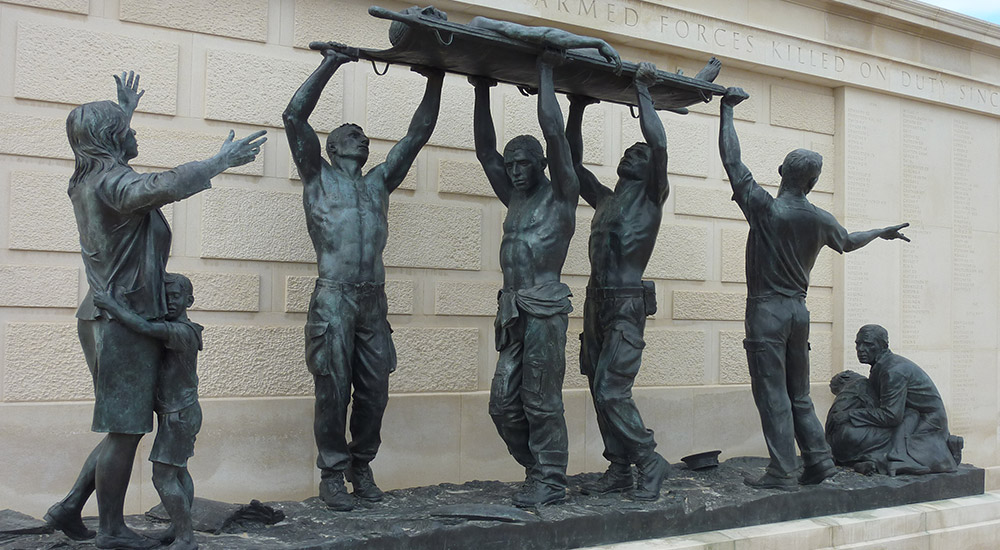 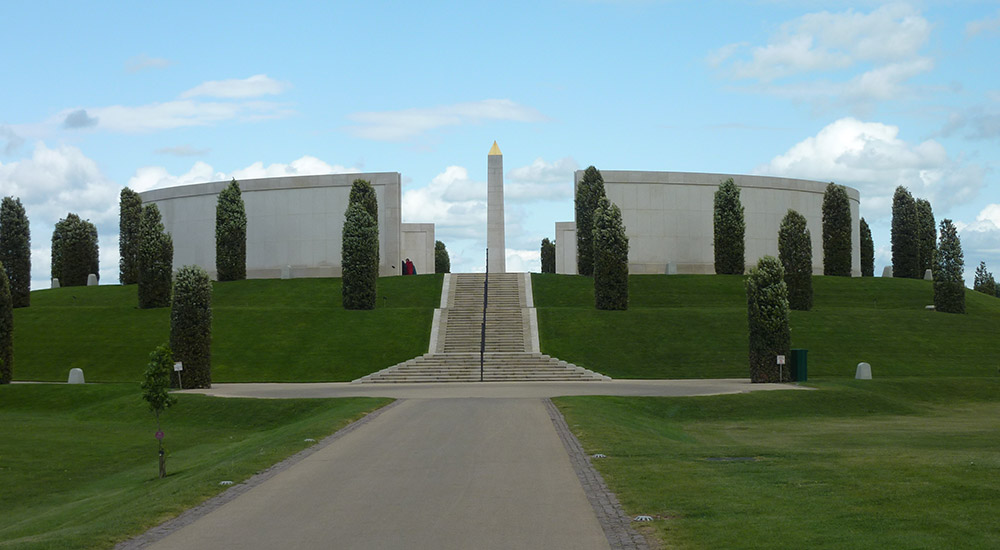 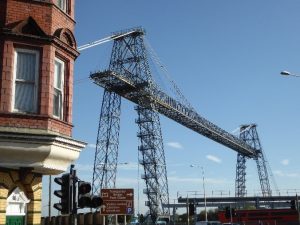 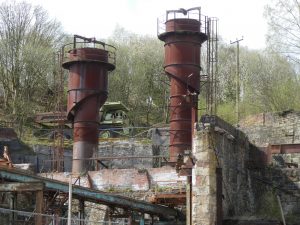 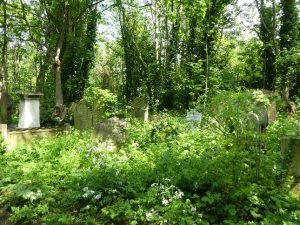 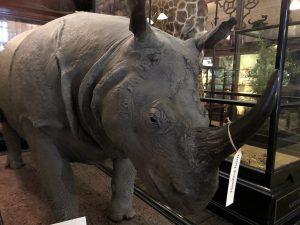 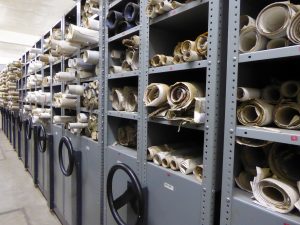 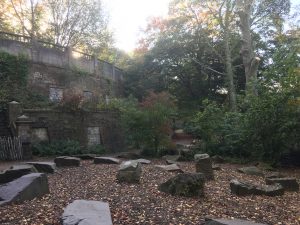 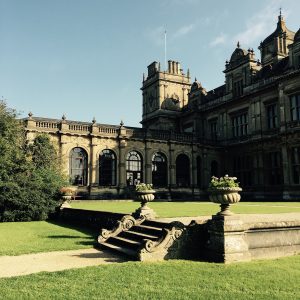 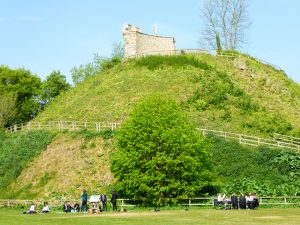 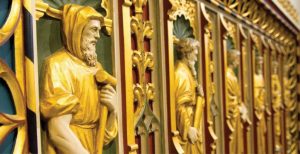 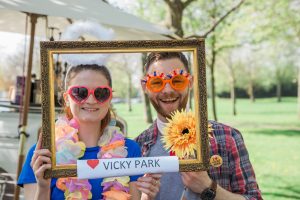 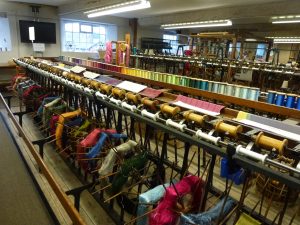 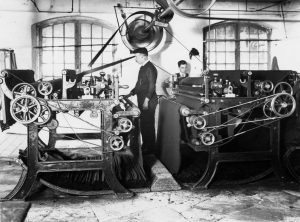 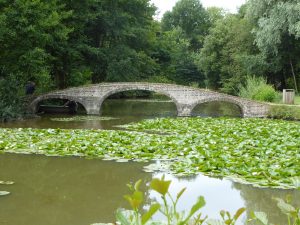 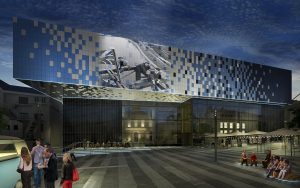 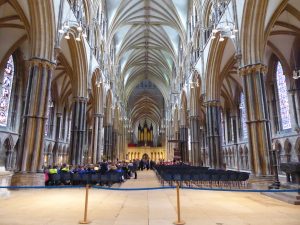 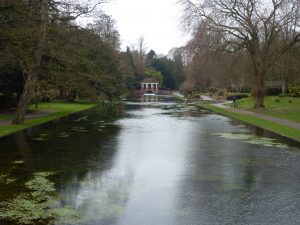 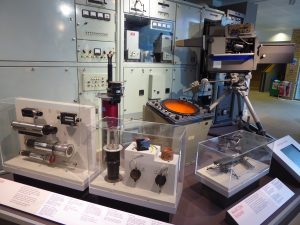 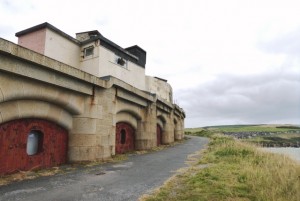 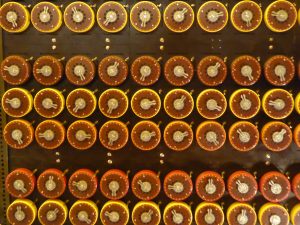 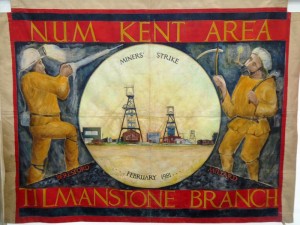